The 17th edition of the Homeless World Cup will take place in Cardiff’s iconic Bute Park, in the heart of the Welsh capital, from 27th July until 3rd August. Over 500 players representing more than 50 countries will be in attendance, in what is promised to be one of the most inspiring tournaments to date.

The Homeless World Cup Foundation is a unique, pioneering charity which uses football to inspire people who are homeless to change their own lives. Their vision is for a world without homelessness. The Foundation operates through a network of more than 70 Street Football Partners to support grassroots football programmes. They provide a focus for—and celebration of—their year-round activity by organising and delivering an annual, world-class, international football tournament for national teams of men and women who are homeless.

The Homeless World Cup’s mission is to use football to support and inspire people who are homeless to change their own lives; and to change perceptions and attitudes towards people who are experiencing homelessness. When a person who is homeless gets involved in football, they build relationships; they become teammates who learn to trust and share. They have a responsibility to attend training sessions and games, to be on time, and to be prepared to participate. They feel that they are part of something larger than themselves.

Football as a sport is very close to the heart of Cooper Software’s founder and Executive Chairman, Frank Cooper. Frank had the pleasure of attending the Homeless World Cup in Glasgow three years ago where he was blown away by the sheer scale of the event,as well as the incredible enthusiasm of all the teams involved.

As official technology partner of the Homeless WorldCup Foundation, Cooper Software have developed a digital competition management system for theHomeless World Cup which has been designed to reflect the unique nature of the tournament. The engine was used to run the tournament in Mexico in 2018, where over 400 games were played.

Commenting on the tournament Frank Cooper, Executive Chairman of Cooper Software said, “The Homeless World Cup Foundation is an outstanding charity that is helping to change the perception of homelessness on a global scale, all through the game of football. We are delighted to lend our support to such a fantastic charity and are excited to watch this year’s tournament unfold.”

James McMeekin, Chief Operating Officer of theHomeless World Cup Foundation commented, “We are excited to again be working with Cooper Software. We’re looking forward to once again welcoming one of their staff members as part of our event delivery team to run the competition for Cardiff 2019.” 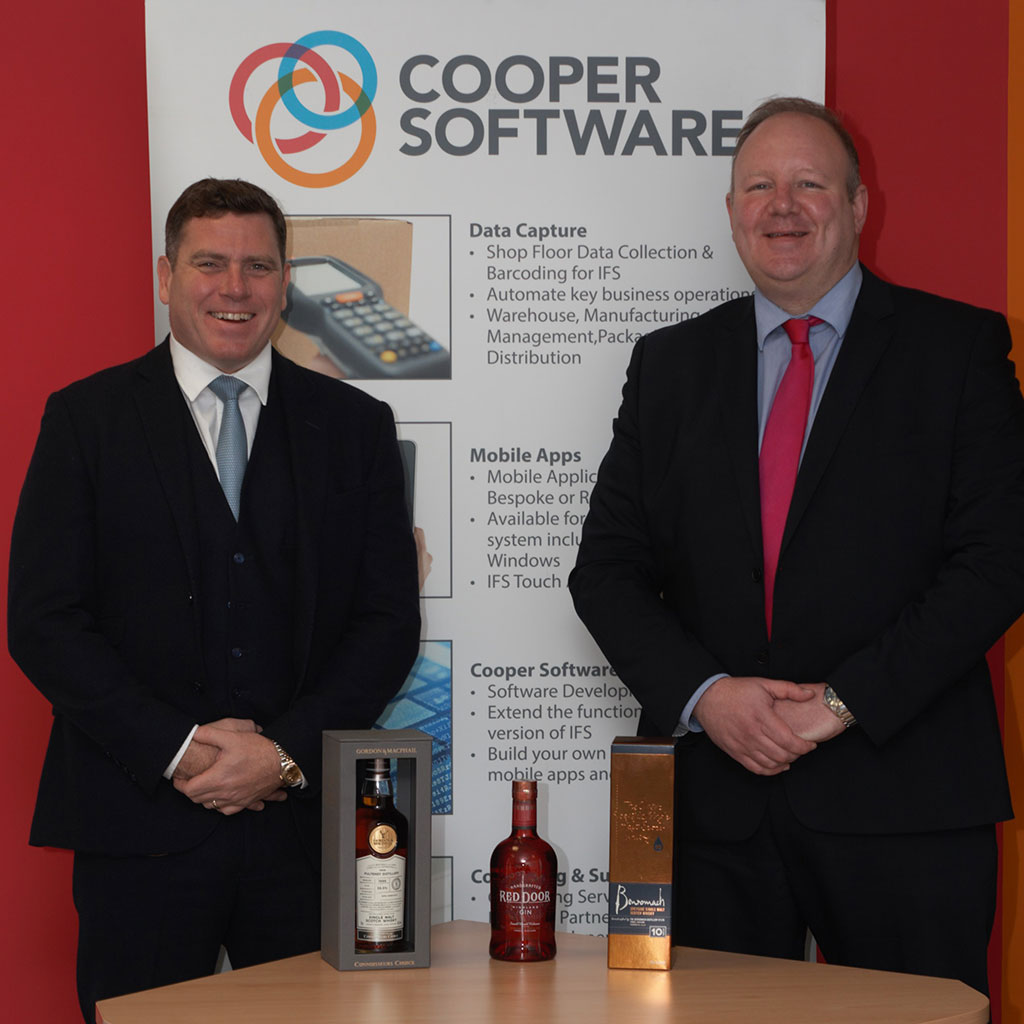 Gordon & MacPhail looks to the future with Cooper Software 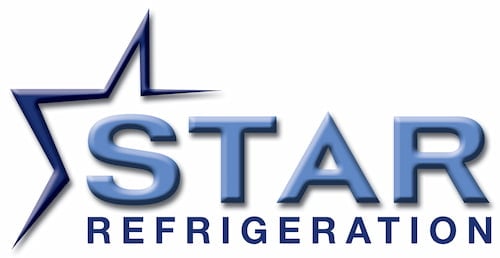 The 5th July is Homeless World Cup Day, a virtual celebration of the work of the...