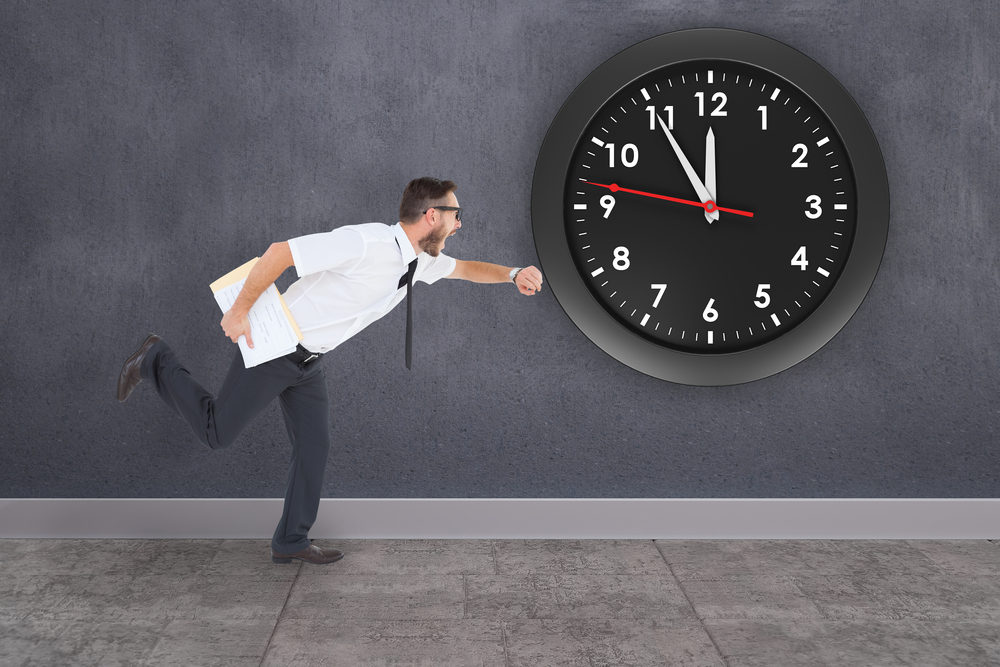 As we approach the end of the Making Tax Digital for VAT (MTD) soft landing period, now is a pertinent time to reflect on how far we have travelled on our MTD journey and where we are headed next.  We will also try and set out some key information as what dispensations HMRC have allowed during the ‘soft landing period’ which will be removed following 1 April 2020.

Over the past 12 months Cooper Software have developed an MTD compliant solution, an implementation methodology and delivered to over 60 IFS customers who are now successfully submitting for one or more companies on a monthly or quarterly basis – over 120 submissions were made within the first few months alone.

At the heart of our MTD solution is future-proofing:

On the same theme of future-proof software, it is widely expected that businesses reporting requirements under MTD will expand in the future.  Our MTD solution will help IFS customers stay compliant as and when these changes occur.

The key MTD date looming at present is the soft landing period which this blog shall cover, as well as a look ahead at what additional requirements HMRC may impose in future.

What is the soft landing period?

At the inception of MTD, HMRC allowed businesses a ‘soft landing period’ which essentially provided businesses more lenient rules to get their systems in order to cope with HMRC’s end goal for MTD: get businesses to submit VAT returns directly from accounting software without manual human intervention to reduce the risk of arithmetical error and fraud.

For those businesses that expect not to be fully compliant, HMRC are allowing businesses to extend the soft landing deadline only under very specific circumstances and this extension must be formally applied for and granted by HMRC by the end of the soft landing period.  Specific criteria and what HMRC define as reasonable grounds for extension can be found here.

Businesses found not to be compliant with MTD and who have not had an extension may be liable to significant penalties imposed by HMRC – so the time to get compliant is now.

What dispensation falls away when the soft landing period ends?

The key fundamental change is that HMRC will no longer allow ‘cut and paste’ or ‘copy and paste’ as being acceptable ‘digital links’ through the MTD process.  During the soft landing period, many MTD software provided customers with spreadsheet solutions which allowed users to either copy figures from their ERP system or manually transpose them.  This will no longer be accepted by HMRC.

Spreadsheet solutions are acceptable only if used under specific scenarios, as defined on the HMRC website (VAT Notice 700/22).

What’s next for MTD?

It is widely known that HMRC’s plans for MTD for VAT have been scaled back from inception due to pressures from other areas of Whitehall – namely everyone’s favourite B word: Brexit (more on this later).

The implementation of MTD to date has been ‘light touch’ as it was believed that HMRC wanted full end-to-end reporting between accounting software and HMRC.  As noted above, the key driver for this is more timely and accurate reporting which should also reduce fraud: it is assumed that internal controls and automated calculations within ERP software is more reliable than manual human calculations elsewhere.

By allowing the use of spreadsheets, these objectives are not fully met and some argue that it simply moves the burden of submitting VAT returns from typing 9 figures into the HMRC website to a spreadsheet (which can invariably be manipulated by a user to have incorrect calculations/figures in a way they see fit).

The next phase of the MTD for VAT roadmap has yet to be published however we should be expecting further advances in requirements to reduce the potential for human error/fraud in the VAT reporting process.

Feel free to reach out to me, or the rest of the team to discuss your MTD implementation and to discuss how we can assist with compliance.

MTD – Time is running out…

On the 1st of April the soft landing period for Making Tax Digital (MTD) compliance... 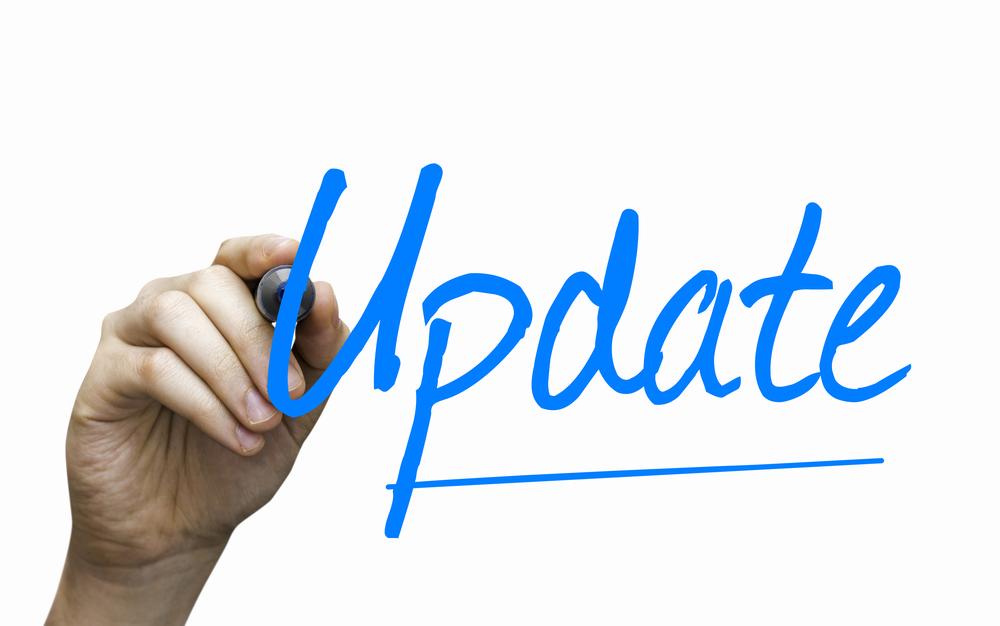 In these unprecedented, challenging and uncertain times, tax is a constant, however the HMRC are... 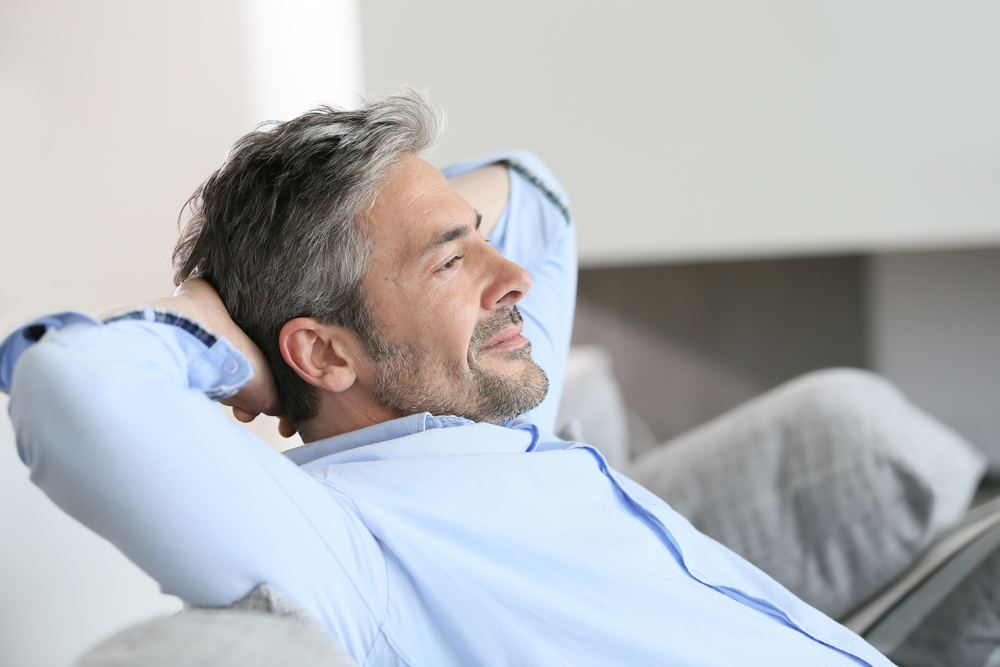 Last time out we covered HMRC’s announcement to extend the soft landing for MTD to...