Polypipe has been an IFS customer since 2007 and since that time has been running IFS Applications 7, service pack 2. The installation of IFS replaced numerous legacy systems and led to improved efficiency across their UK sites.The introduction of IFS allowed for the automation of a range of labour intensive and therefore, costly, manual processes. IFS provided Polypipe with a single integrated system, improving visibility of information across the group and giving the company the capability to respond with greater agility to internal and external market requirements.

However, 10 years on from their implementation, Polypipe was beginning to develop some problems with its IFS system. The company was on a hardware platform that was reaching its end of life and as a result, they were starting to experience performance issues. The business was restricted by the Oracle database version and application they were currently using.

Polypipe knew that the solution was to upgrade their version of IFS. However, due to the version (IFS 7, service pack 2) and the hardware platform they were on, the ability to upgrade was difficult. What’s more, the company were currently on a heavily modified version – 45 in total.

Cooper Software carried out a comprehensive scoping exercise, defining what needed to be achieved to carry out the upgrade. From this a coherent plan was developed and followed without issue by everyone critical to the project. Cooper Software also delivered a series of workshops which considered the existing processes and associated applications within Polypipe’s IFS environment and considered how these could be addressed in order to take out the modifications, to achieve Polypipe’s aim of having a zero modification environment. Following the process review and based on Cooper Software’s recommendations, a degree of re-implementation was carried out in some areas as processes had been changed through the removal of some of the modifications from Applications 7. In the end, only 2 modifications existed, which from starting point of 45, was an excellent result.

Benefits of Upgrading to Applications 9

We are pleased to offer IFS customers currently running IFS Applications 9 and 10 an exclusive... 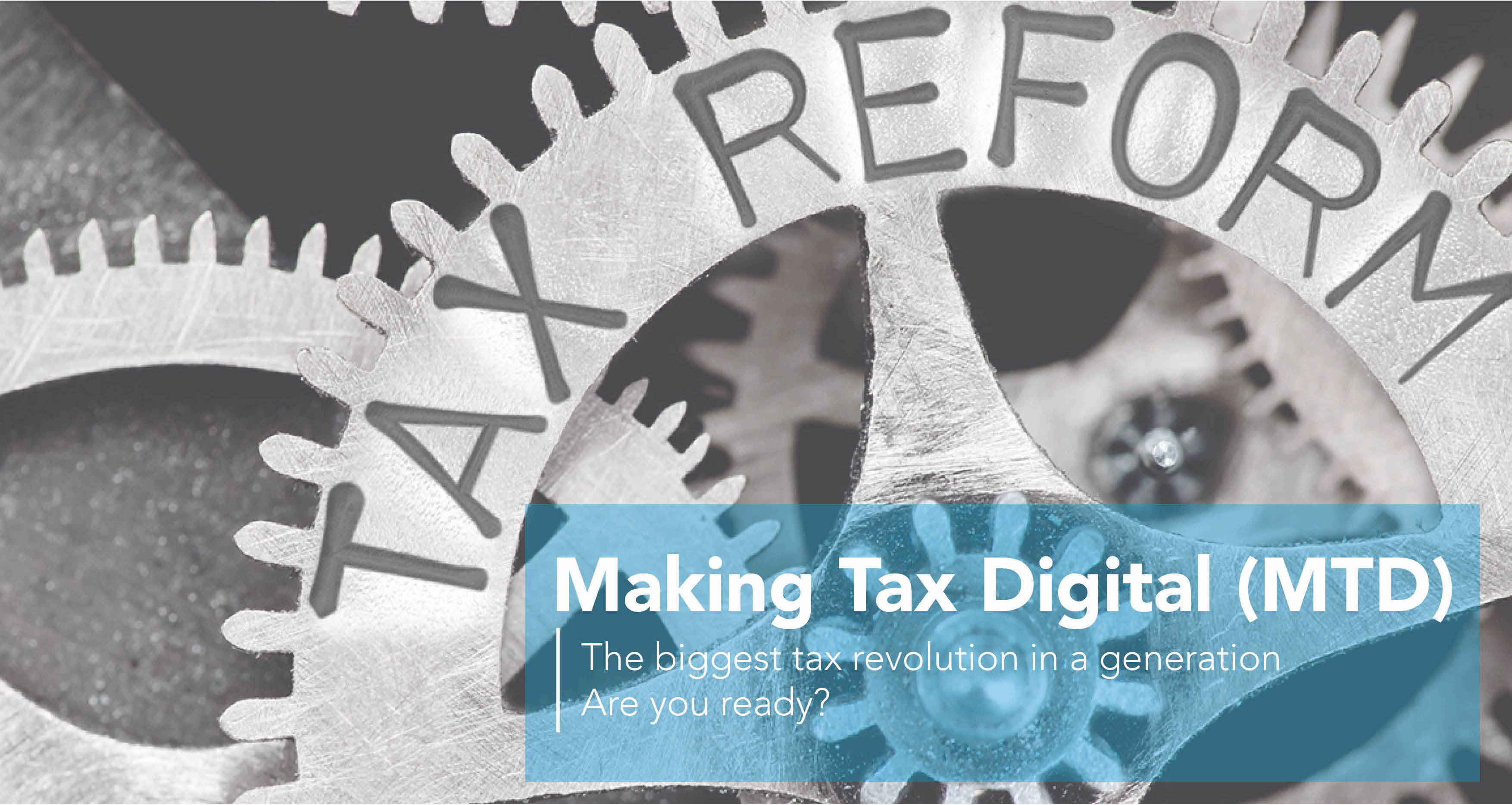